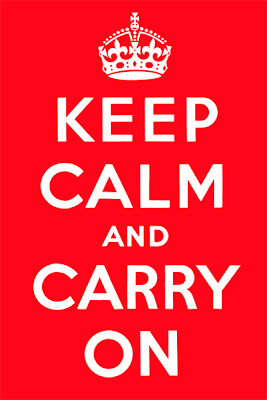 The above poster appears on the wall outside of the office of a colleague of mine.  She is a very kind lady who is an ocean of calm in a workplace that is often anything but.  She placed the poster on the wall one day simply because she liked it.  She did not know the history behind it.  I did.

Back in 1939, the beginning of World War II cast a shadow over the lives of the British people.  The government of the day designed three posters that were intended to function to improve the morale of the citizens.  The first two posters were: "Freedom Is In Peril.  Defend It With All Your Might" and "Your Courage, Your Cheerfulness, Your Resolution Will Bring Us Victory." These two posters were printed in great numbers (400,00 and 800,000 copies respectively).  Moreover, they appeared everywhere in the British public.  You have to remember that in those days posters were a major form of media consumed by the public before television, whose popularity was in its infancy. 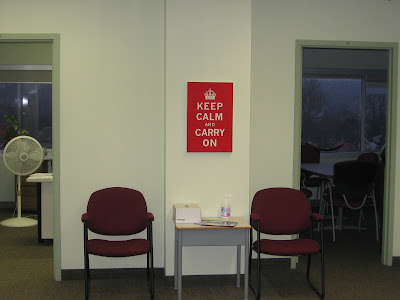 The purpose of those posters was to improve morale and also serve as a message from King George VI to his subjects.

The third poster: "Keep Calm and Carry On" was printed up too.  Specifically, the British Ministry of Information printed 2.5 million copies, with the intention of posting it everywhere, in the event of a national catastrophe.  The posters never were put on public display even though the British suffered bombs dropped from above and of course the tremendous loss of loved ones.  If that was not catastrophic enough, I am unsure what they were waiting for.  Probably the Ministry of Information simply forgot about the posters.  The war ended and nearly all the posters were used for pulp.

However, in 2000, a bookstore owner bought a box of books at a nondescript auction.  Among the books was the old war time poster, the third one, that never got posted.  The bookstore owner's spouse liked it so much, she framed it, and placed it on a wall in their bookstore.  Soon customers were asking how much it was? 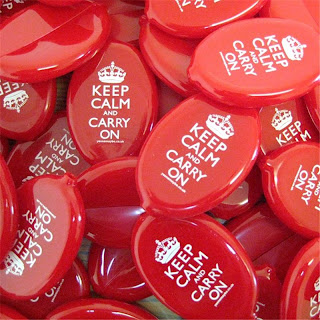 The bookstore owners printed up the posters and started selling them.  And how they sold!  Then other entrepreneurs got in the game and suddenly you see it on all manner of knickknacks.

"Get to the point Jason," I hear you say.

"Keep Calm and Carry On."

Really.  It resonates today, as much as it was intended to more than seventy years ago.  And, I guess that is my New Year's wish to you.  Hopefully, the New Year will be good for you.  But, if it is not, borrow some of that great British sentiment, and with dignity, persevere my friend.  Things are good and will get better.  You will encounter challenges, but keep positive, keep your head up, and you will be all right.  Every culture has some bits of wisdom worth embracing and this is one for us. 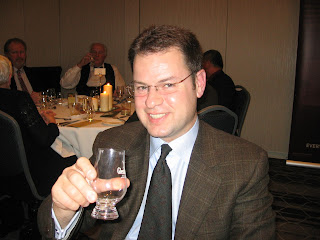 Cheers and all the best to you in the New Year!