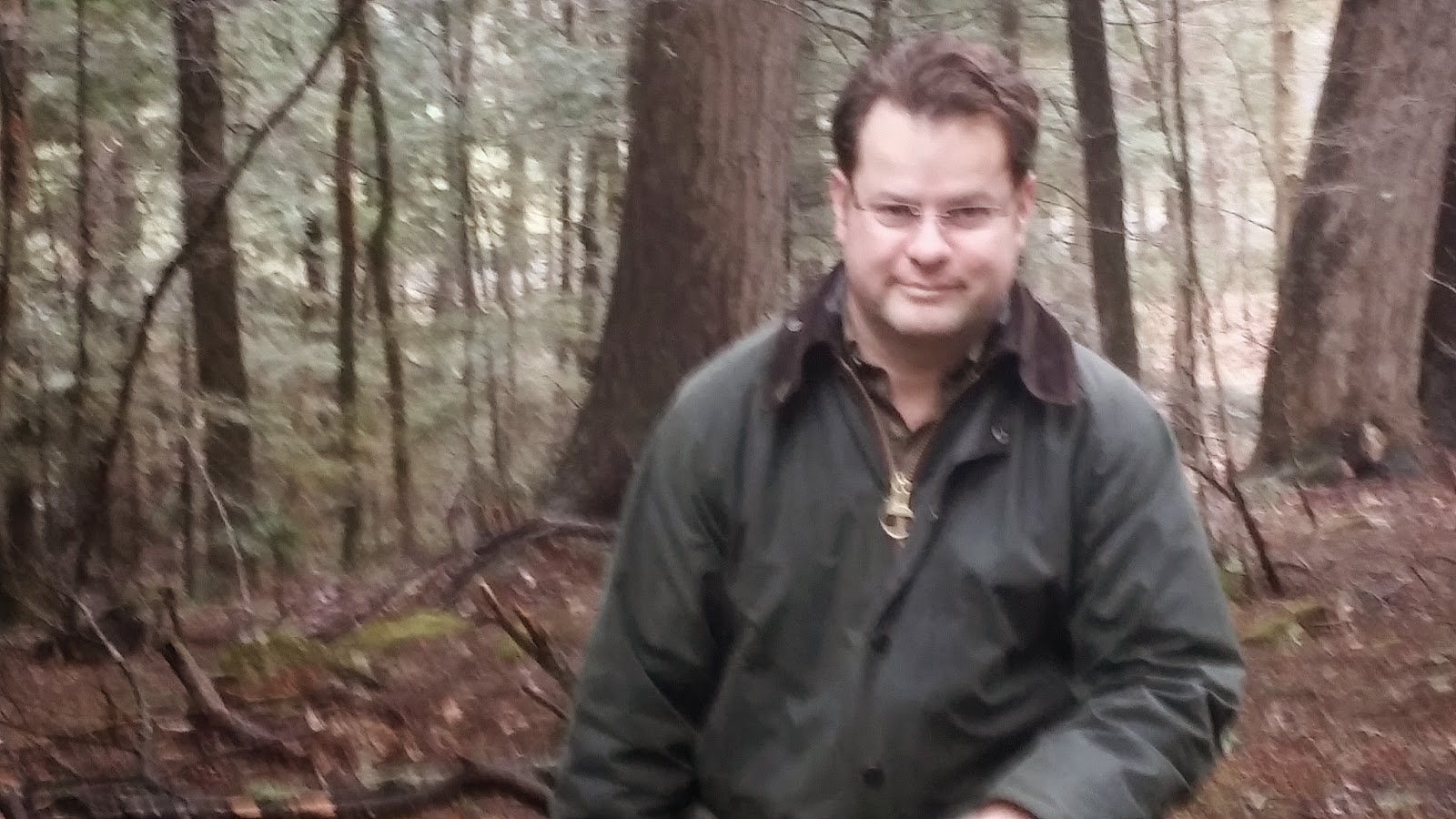 I am a bit eccentric, weird, peculiar, bizarre, outlandish and down right abnormal at times, and the aforementioned characterizations are reflected in my affection to walk endlessly in the rain.

While everyone else hides from a great cloudburst in their comfy dry homes, fluorescent bright shopping malls, plexi-glass bus shelters, under an umbrella, under a train bridge or whatever, my pulse quickens as I venture out into Mother Nature's deluge without even the simplest of secular head gear (ie. ball cap, rain hat, hood or even yesterday's newspaper).  A rain forest grade downpour coupling with Mount Everest-esque winds means icy rain pelting my face like mini-daggers, more stinging than my worst bout of teenage acne, and in spite of all that She may mete out, my mood remains bouyant.

I amble up honking yellow cab congested wet asphalt streets, through grassy parks, cross misty slate gray business districts, down leafy residential lanes, via ethnic pockets filled with specialized grocery stores, to explore bad areas, good areas, Georgian college campuses and tugboat adorned waterfronts.  These jaunts usually take place in unfamiliar cities like Newport, Vancouver or Seattle that I travel to for work or happen to be in as a bumbling tourist.  You are thinking why?  Why get drenched?

Why?  It's all about the reward.  I walk for hours, usually after some painfully slow, death-by-PowerPoint morning seminar that makes watching my white gym tube socks bounce around in the dryer a riveting experience.  I skip the lunch with the self-important bobbleheads in blue chalk stripe suits, black Chanel power skirts and the mandatory corporate jewelry of a crackberry in one hand and a twirling Mont Blanc pen in the other.   Instead, I head out in search of a falafel street vendor or a spicy Thai noodle cart.  After a lengthy urban hike that can take all a rainy afternoon has to give, I arrive back at the hotel, exhausted, drenched and chilled to the bone.  'Tis a condition that can only be cured by a hot shower and a warming single drink of whisky, but only one (otherwise you can easily get carried away and end up playing bouncy castle on a king size bed with a couple of college age escorts à la Charlie Sheen).

Where was I?  Oh yeah, just one drink.  The one and only dram is magical.  Physically spent, my mind, Tibetan-monk clear, having frittered the afternoon away thinking about utterly nothing, the whisky is warming to my body and gray matter, leaving me with a nice peaceful blissed-out feeling, but as I said, I stop at one!  This is my reward.  What a great reward it is!  I could be sipping Johnnie Walker Red or Macallan 18 and I think, in such a state, both would make me equally happy.  Simple pleasures are to be found in nearly any whisky after a long walk.

So, recently I was on one such extended mid-afternoon saunter, but sans any precipitation.  The day was just plain cold, windy and gray.  I was making my way back to the Plaza Hotel, when I made a celebrity sighting. 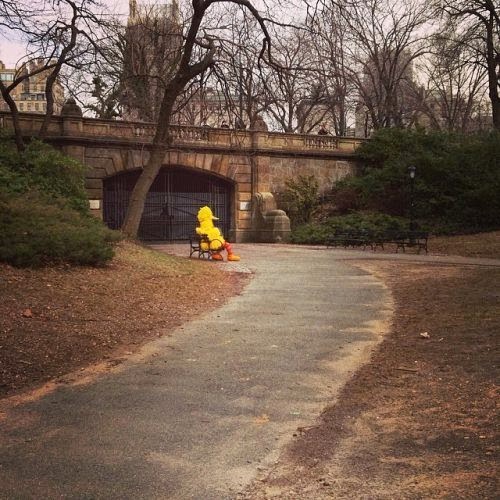 "Do you know Casey and Finnegan?"

"I know of them, but no, not personally."

"What are you doing here?"

"What's in the bag?"  Big Bird motioned with his massive hand or was it technically a claw?

"Scotch.  I picked up a bottle today."

"Listen Mountie, I am off-duty pal.  You can chill-lax."

"Well, how about a review right now?"

"I guess I could.  Aren't there laws against open liquor in public?"  My eyes darted nervously around to make sure there were no cops on horses conducting surveillance on suspicious park characters talking to suspicious Sesame Street characters.

"Trudeau, we're in New York.  No Laws are broken until you get caught.  Cm'on pull the cork on this one.  Gimme a review.  I'm thirsty."

Without a Glencairn glass, I resorted to taking a sniff of the bottle, in order to nose the spirit.

I tilt the bottle and take a sip.  "This is smooth, malty/minty with some sherry hidden in the background.  But, make no mistake, this is an Islay blend.  Gentle salt and iodine balance perfectly with some easy peat, blackened wood smoke and ash notes.  A great place for a novice whisky enthusiast to start to learn the Islay flavor profile."

Big Bird cocks his head a little to the left and asks,  "what about the finish?"

I sit down next to him on the park bench.  "The finish?  Do you drink whisky?"

"Do I drink whisky?"  His famously high pitched voice sputtered with the disgust of a hippie getting frisked by security at a Phish concert.  "I know more about whisky than you and your Toronto Maple Leafs whisky blog ever could.  Animal got me into Islay Mist ages ago.  We also did a lot of Jack Daniels Ol' Number 7 with Van Halen back in the day, till Animal got wasted and puked on David Lee Roth's suede leopard print sofa and pulled the rocker's wig off.  The heavy metal Goldilocks was a wussy, called the cops and Animal got tossed in the clink.  And, that night all started with a bottle of Islay Mist, not JD."  He paused and then exhaled rhetorically a final time,  "Do I know whisky?" 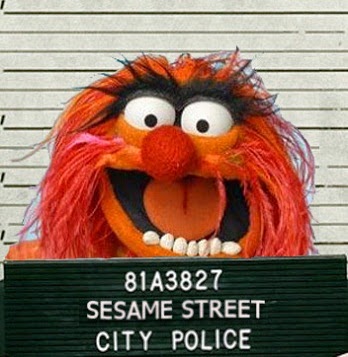 "Yes, the finish," I said quickly.  I took another pull and contemplated it for a moment before finally swallowing and added,  "Sweet peat, very slight sherry and an ashy finale."

"Yeah, but too expensive for what you get and lacking in complexity.  I would expect a 17 year old blend to have more character.  I can't really taste much difference between this and Islay Mist 8 years.  Islay Mist 8 is a little flatter, but not by much and a third of the cost.  Plus you could buy Bowmore 12,  Laphroaig Quarter cask and Ardbeg 10 for less."

"It's a seventeen year old blend.  What beauty!  You gotta taste of Laphroaig, softened by sweet grain and Speyside whiskies.  Probably some Highland Malt in there too.  Your generation want it all.  In the 1970's, a time of no bicycle helmets, sunscreen, seat-belts and helicopter parents, whisky was rough!  Real rough.  We would die for a smooth one, and now we have it and your generation whimper it is too smooth and lacking in complexity.  WTF?  Hand that bottle over to me," the 8 foot tall, winged and yellow feathered giant demanded.

The Morning Dove seemed to coo affirmatively for me to do so.  I meekly complied.

He pounded back a fairly big measure I thought, but then again he is a giant, at over eight feet and several hundred pounds.  I was not objecting.  It started to drizzle and he lightened up a bit.  Told me he flew the coop at a young age, as his mom did not have much of a nesting instinct.  Near the bottom of the bottle, he handed it back to me, I had a final pull.  It was empty. 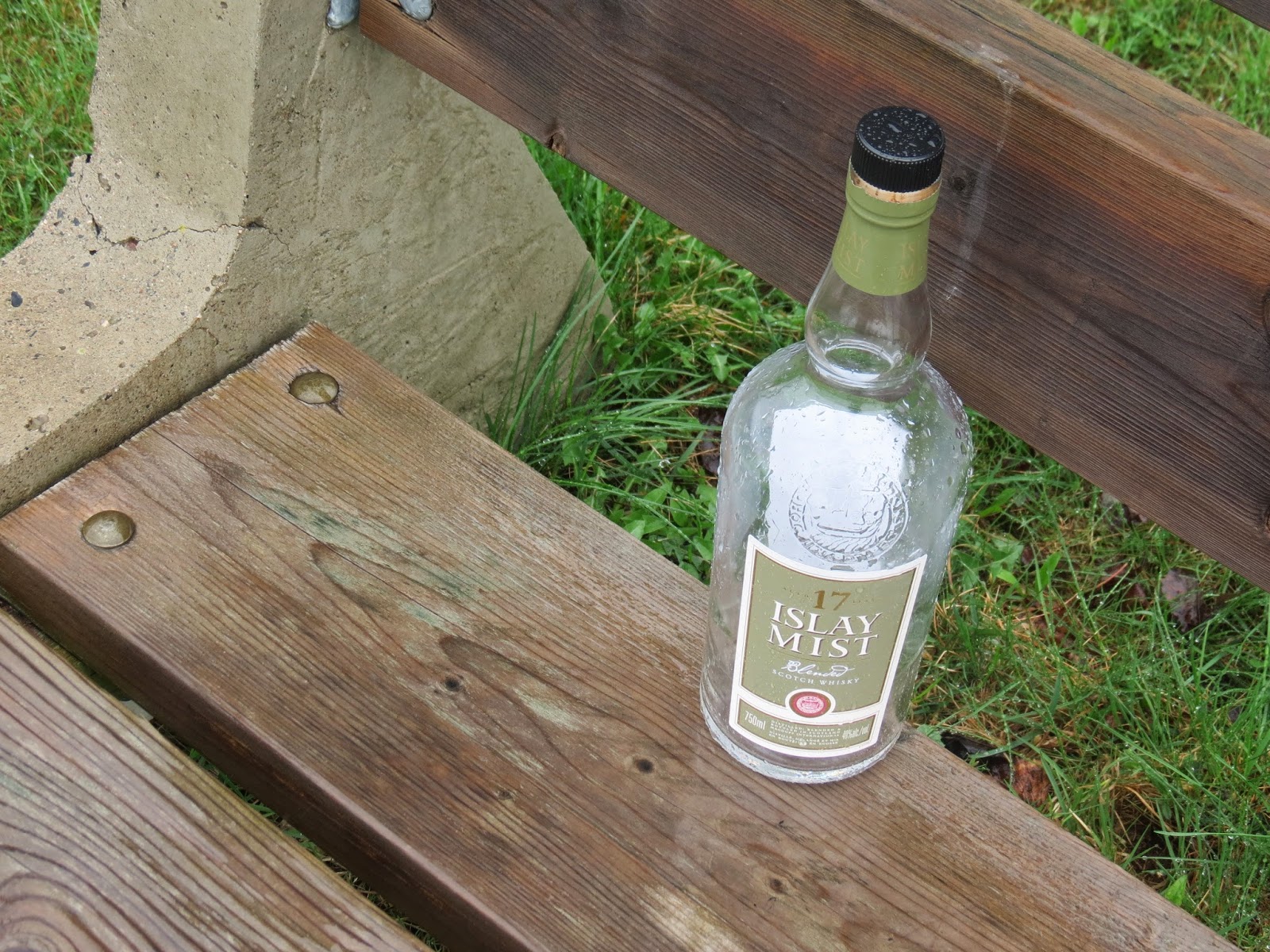 "Let's leave the bottle on the bench.  One of the rummies will find it and take it to recycle.  It will buy them a donut."

I didn't argue with his charitable gesture.

Copyright © Jason Debly, 2009-2014. All rights reserved. Any and all use is prohibited without permission, except for the photo of Big Bird and Animal.  I found those on the internet, but cannot determine who was the photographer or who holds copyright and/or moral rights with respect to them.  If you know the proper photo credits, please let me know so I can give credit.  In any case, these photos appearing in this article are for the purposes of nostalgia, education and entertainment. Moreover, all images used are considered by the author to be significant in illustrating the subject matter, facilitating artistic/critical commentary, as it provides an immediate relevance to the reader more capably than the textual description.  I am the photographer of the Islay Mist bottle on the park bench just as Big Bird left it.  Cheers!
Posted by Jason Debly at 4:14 PM