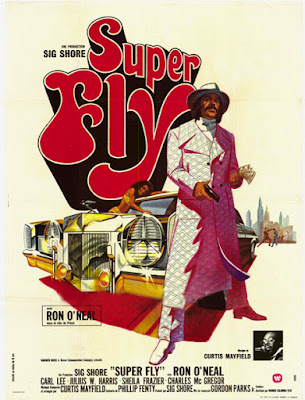 Wife:  "You never told me how you want to end up?"  She is cradling a book in her lap.  Probably sitting atop the Man Booker Prize list.  She is very smart.  Me, not so much.  I am cradling my Sony TV remote.

Wife:  "I want to be," she cheerily declares.  She picks a microscopic speck of dust off her sweater sleeve.  "So, tell me about your funeral.  How do you want it to be?"

Me: (I am thinking, why does she have to start these types of conversations when a really good football game is on.  It's a sunny Sunday afternoon, I am collapsed on the couch, the kids are at someone else's house for once.  I mean the Cowboys might beat Seattle and she is asking me about my funeral wishes?  Really?  WTF??  'Do not start a fight Jason, play along,' I say to myself repeatedly like some updated Buddhist mantra that is chanted by husbands the world over. So, I sigh deeply followed by a pregnant pause, worthy of off-Broadway, and reply with near honesty)

"Well, honey, I'd like music to play at the wake.  I am thinking to start things off with a Dorothy Love Coates gospel number I'll Be With Thee excellently covered by Jerry Garcia.  While that is playing, I want my coffin to roll up in a hearse that is modeled off the 1971 Cadillac Eldorado from Superfly. 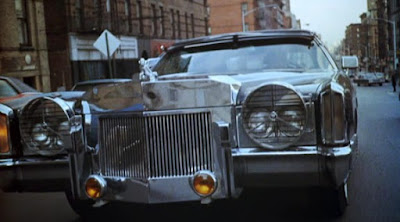 I want the music to fade from Jerry's gospel cover to Isaac Hayes' Shaft.  The funeral director will have to crank the music so that the wah-wah guitar is killer, but then he must carefully dial it down before Isaac sings because I think his lyrics really just glorify the outrageously transient wealth and flashiness of soulless ghetto criminals.  So, before Isaac would sing I want the music to drift into Pusherman by Curtis Mayfield.  That brother had a moral compass.  His music didn't romanticize Ghetto drug dealers who destroyed large swathes of their community."

Wife:  She stares at me blankly and whispers . . . "Whisky, what about whisky?"

Me:  "Oh yeah, you can serve Green Spot.  It's an Irish whiskey.  Very good.  Its expensive but I'll put aside some money for it.  The kids may have to miss one college semester, but hey I made sacrifices too.  If they whine about it, just tell 'em Papa Was a Rolling Stone. 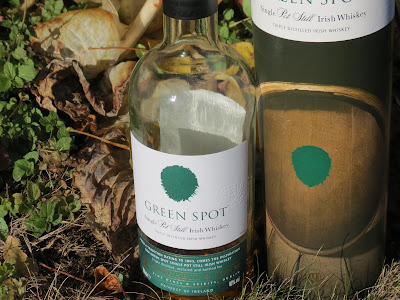 Irish whiskey is somehow more fitting for a wake than Scotch whisky.  I am not a fan of the bottom shelf Jameson dear, so I'm going to pay a little extra and educate my well-wishers, from my afterlife, about the magic of Irish whiskey and that would be Green Spot."

Me:  "Oh yeah, and you can play my video review of Greenspot on a giant screen."

Wife:  "Honey, you just lay there and rest.  I think I will get dinner ready."

Me: (Mission accomplished!  Now back to the game!)

P.S.  Green Spot is an excellent Irish whiskey that rivals if not surpasses other great compatriots like Redbreast.  It is expensive but worth the price.

By the way, Superfly is an excellent film that you should check out.  Shot without a permit, it shows a gritty 1971 NYC with humor, seriousness, but no moralizing.   Internet Movie Data Base member, thomaswatchesfilms writes:

"This gritty, low budget film offers a unique and honest perspective on the underworld of black street life in the early 1970s, with an almost tragic, Shakepearian, bent. The look, the feel and language of the culture and the almost real-time look street life in NYC of that era is truly unmatched by any film before or since. Perhaps through genius, inspiration, maybe just plain luck, or all three, the producers and director hit the nail right on the head. Starring an excellent, intelligent cast of professional thespians, some with impressive stage and film credentials, and augmented by a wonderful infusion of genuine non-professionals right from the street in key roles, the film has an honesty and gritty reality that belies its budgetary constraints. Filmed largely without the permission of local authorities and unions, in winter and often after dark, it has a cinema verite feel throughout; almost a documentary. And the score! Composed and performed by Curtis Mayfield, it is as close to an utter classic as has ever been offered. It stands alone, and would have been a multi-platinum offering even without the film. If one takes the inherent flaws to this type of production; i.e. the rough editing, slightly uneven performances and almost clandestine feel, and places these in proper perspective, it is sure to delight all but the most hardened and jaded enthusiasts of film. Notable: this film set THE STYLE for black, urban culture for most of the next decade. It has no current rivals in that accomplishment. After this film, simply everything since has been empty posturing vis-a-vis popular rap music. It was "remade" during the mid 1990s and set in Miami as "Big Ballers", which was utterly horrible. Compare the two and you will see what style counts for. This film is the real deal. I spent money I didn't have to get this DVD. Go buy it, trust me."
Posted by Jason Debly at 11:52 PM